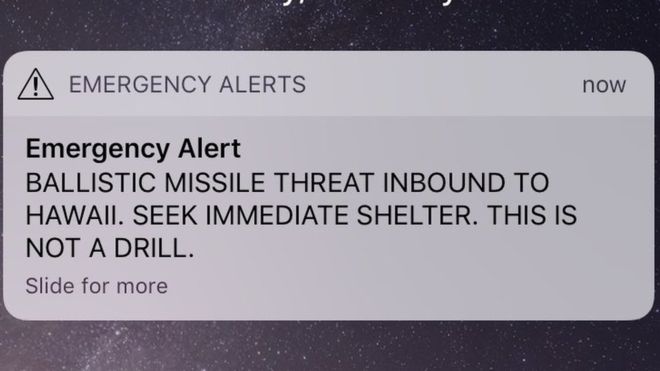 They never received this type of warning in Europe when the first wave of nature’s dirty weapons were sent against it.

A boat-load of sailors, all dying or dead, did not even make it into the news before the real event began taking place. Nobody took much notice of the black rats scuttling off the ropes belonging to the stricken vessel. Those close by had heard about the dead and dying, but it was an occurrence that did not have time to unwind its warning before the true cargo was unleashed.

Within a few short weeks, the good people of Messina were dying in their droves, great puss-filled buboes covering their armpits and groins. The dark shading that their skin took on in the final hours was eponymous; The Black Death, a message from beyond.

People in the West have grown accustomed to not dying so suddenly. We take it for granted that life will roll on and on until some future date when we have had enough. It may be our decision to end it all with a little injection, a pill, a final fare thee well. Life has become ours and death is generally a dish we reserve for after the main course.

The previously great killers have disappeared from our lives. We have not had a World War for over seventy years now. Pandemics have left the scene. Famine is a thing of the very distant past (for the West). Drug addiction tends to stay in the places that socio-economic prefers it to stay. The last time we had a proper scare was when AIDS reared its terrifying visage, but even that has now been ameliorated by medical intervention. It seems that everything is now moving towards a very positive outcome that serves to inform us that all is well (natural disasters, ice-ages, and meteors apart). Then something happens that stops us dead in our tracks.

“My nuclear trigger is bigger than yours!”

Mankind’s madness is our greatest threat. 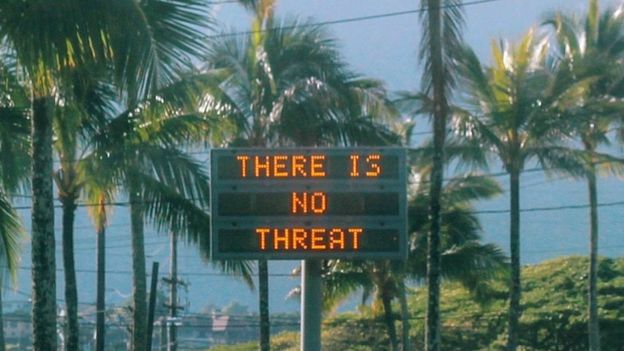 Phew! Wasn’t that a lucky escape?

One moment, the end of the world was around the corner, over the horizon, waiting in the bright blue sky, the next it was over, banished into FAKE NEWS WORLD.

We are once again safe with the world’s leaders ensuring that mankind does not commit the great hara-kiri of all time. We have sane, educated leaders in which we place our trust. They would not, could not, will not let us slide into another apocalypse like the one which set itself upon the good people of Asia and Europe back in the Middle Ages.

It is understood that those people who survived the Black Death developed a certain immunity that was slowly passed on to the next generations. It’s like the Borg in Star Trek. Every time they encounter some thing new, some new weapon or threat, they adapt to deal with it. Brilliant BORG! And they didn’t even come from Sweden (or Norway). What we need is a little bit of the non-Scandanavian know-how. We need to concoct some effective resistance that will defeat our need to rely upon the insane to lead us.

Should we trust these men to merely press the buttons of an elevator (lift for us Brits)?

At least the Black Death was impartial.

4 thoughts on “Living Through The Black Death…”