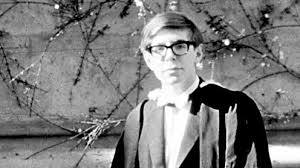 My wife told me that Stephen Hawking had died during the early hours of this morning. She was scrolling the news whilst we sat in bed with our cups of tea.

It was a death that did not shock. It had been predicted for the best part of forty years. His life had become something different from other lives, not because he was famous, highly intelligent, a seer, but because he was a definer of existence.

Incarcerated by his illness, he soared boundlessly beyond the accepted limits of imagination; and then beyond.

Time was afraid of him and kept him longer in this place. Time may well have respected him for his refusal to allow it to dictate his time. 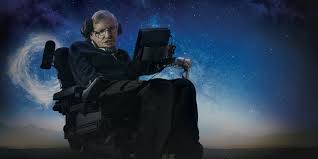 But are still there…

11 thoughts on “Stephen Hawking…and beyond”