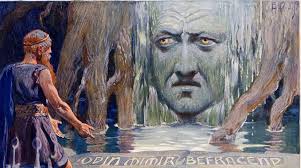 Woden’s Day has arrived in all its Norse finery. There was a time when this day was worshipped just as much as Fry-Up Day when all of the sops and left-overs from the week’s cooking were thrown into a huge greasy vat of pig-shavings and fried until all the evil and goodness had been banished. Archaeologists believe that this is why people at that time live longer than their fellow Earth-dwellers (twenty-one average years as opposed to seventeen rather less than average).

Recently, a giant Viking turd has been uncovered in York and it is believed that this is again evidence of a very advanced culture whose dietary habits and tastes match the very best of own own. 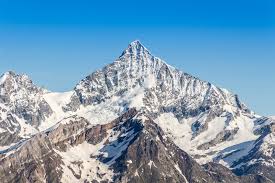 Turds to one side. Woden’s Day is the centre of the work week which means that those of us on the hamster-wheel of life can look up, look back, and look ahead to the two slim days of relaxation after Fry-Up Day.

In my most shallow wisdom, I decided to name this day, The Top Of The Piste Day as I believed that all of us hamsters had spent Moon Day and Shoes Day climbing up that great edifice of the mountain face and now at Giant Turd’s Day we are ready to launch ourselves down the slippery slope and into the weekend. This is where we get Furs Day from as it is what is required on that cold mountain-top whereas Sitting day is what we do after a good pig-oil fry-up.

Unfortunately, Soon Day reminds us of our trials to come.

Bark at the Moon all day after that…