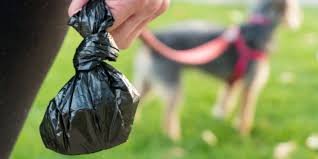 Just how far does one have to travel up one’s own arse before you forget that there is a world out there?

This writer has long advocated a more widespread appreciation of waste material, just as long as that waste material is natural and organic.

Who cannot fail to appreciate the aroma of freshly produced horseshit? I know one president in the world who swears by it. Anyway bull-shitting apart, there is something rather rural and fine about the qualities of decent pile of homemade fertiliser. When I was a kid, the prospect of a shovel of the stuff, caressed around the base of a rose bush, made said waste move faster that itself off a shovel.