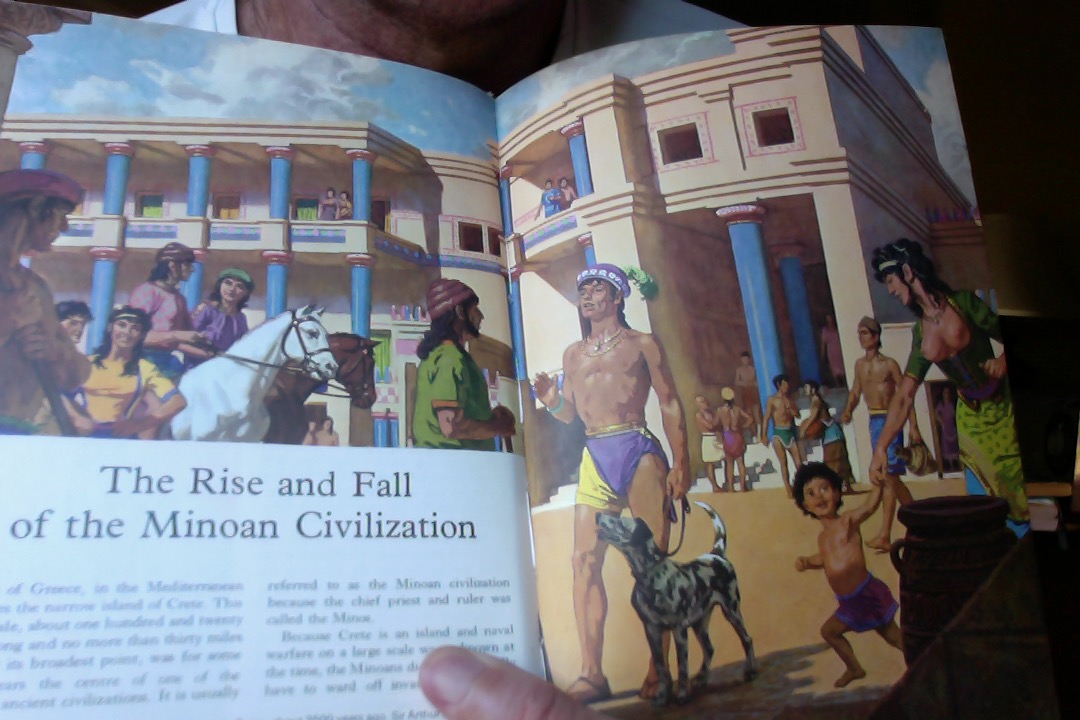 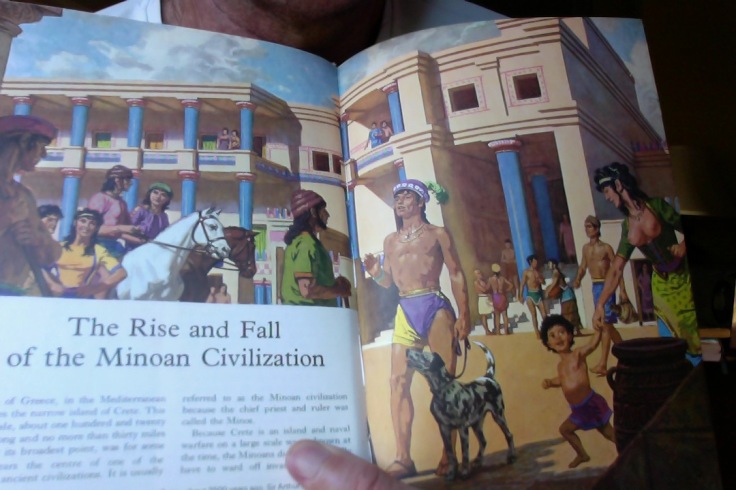 It struck me yesterday (on my way to the forum), not a hard nipple but an idea. Or should I say the beginnings of an idea which was not really an idea but a thought. The thought was, would it be the right thing to do to have somebody with hardened nipples follow me on WordPress?

This question, taken over a number of decades during which I have trodden this earth, would have probably had two, possibly more answers. A younger me, let’s say three decades ago, would probably have embraced the idea. Indeed, I have little to stop me wondering if that younger self would have used the incident of the hard nipples to extend towards the readers (and listeners) a thesis upon which the very act of having hard nipples follow one is an act of liberation and defiance. I was young, ideological, and was Lawrence (esque).

Today’s Mike is a different beast. He has been surrounded by teachers, becoming middle-class, becoming a husband and father, and definitely ambushed by advancing years. Today’s Mike would think that if a woman wanted to get her kit off and parade what was underneath to one and all on WordPress (not WordPress not Breastpress), then it is her choice. But, perhaps said woman with breasts and hard nipples ought not to push them in my specific direction. I am, after all, not DH Lawrence.

So, the long and the short of it saw me delete the erotica categorised WordPresser from my followers. She was jettisoned into the outer-reaches of the digital wilderness to happen upon others of her ilk who prefer actions to words. 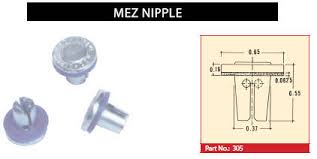 I did like her marketing plan to gain followers and may consider it for my book sales.

9 thoughts on “On Hard Nipples And Followers”