If you missed it… 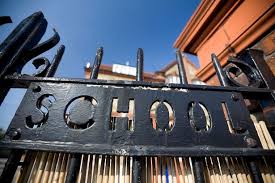 Just a few feet further and Flowers would have it.

He had taken a rope from the room belonging to the caretaker and was now using it to lower himself into the darkness.

The Piper had come to him in his dreams and had shown him something that would make the job easier. He had taken him along dark tunnels and down into the pit of the earth. Everywhere, water stood. It was black and unliving yet still there was something in there that moved. He knew it to be the souls of children.

They are trapped. They are the innocents who were the payment I never received and they have spent their time fermenting their anger for the ones who betrayed them. If they were to be released, then the world would feel their anger and would struggle to fend off their revenge.

Liam listened as the Piper explained…