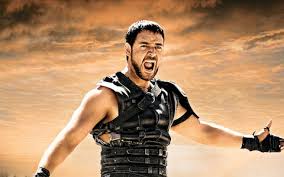 “The object in life is not to be on the side of the majority, but to escape finding oneself in the ranks of the insane.”

Society does not have a benchmark for insanity. There is no such moment when it looks at itself and collectively exclaims that, “It is madness.”

As individuals we can wake up one morning, from a previous peppered-night’s sleep, and realise that things are not right. Physically, our bodies are in rebellion with our driving ideologies. It is probably work-related, but it could be any number of things that have formed alliances within our daily slogs to get through each day, each week, each month, and every year. And when we have been doing it for long enough the reasoning behind it becomes clouded. We may live on the green planet, but life is a big grey area.

People never knowingly join the ranks of the insane. We like to believe that our individual existences are of their own making and not a tiny part of the hive-mentality.

That is the question…

2 thoughts on “I Will Have My Revenge…”