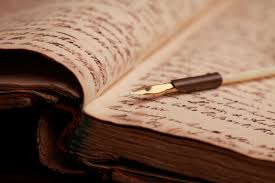 The dreams came with the persistence of flies.

The operator in charge of emergency services had been having the same dreams, night after night. These, he believed, had recurred too often to have been a fluke.

In this dream, the city was clean. The normal polluting buzz of the everyday had gone. The city had been cleansed of people and he found only himself walking along roads and streets that would have usually been plagued by a million lives. In this dream, there were no cars, no trains and no aircraft; noise too seemed to have been wiped away. The only sound that he did hear, and this was a distant, barely audible sound, was that of a flute.

The operator had walked towards this flute and each step that he took gave him reassurance and belief. The flute was a voice that was sweet and it knew his name…