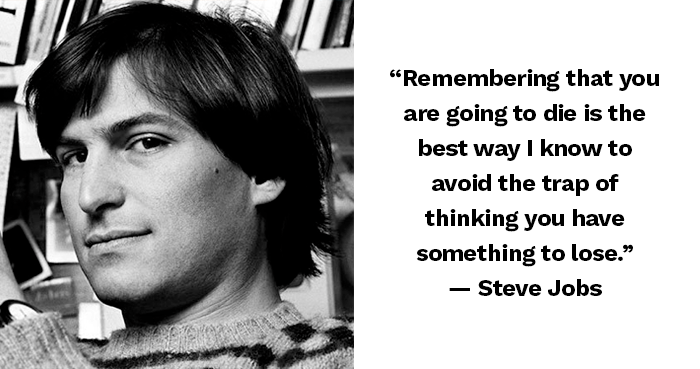 Our neighbour died the other day. An ambulance had taken her away a number of weeks ago and had left the house empty. Her husband is in a hospice.

This is what happens at the end of all lives. There is no final reprieve, no stay of execution, no extra time. We are part of the universe’s inner workings; tiny parts. In her garden still grow the bushes and year-round plants. The spray of colour had left for the coming winter but will return in spring. It’s the kind of thing that poets like to write about, sadness and loss balanced out with nature’s redress. The world continues.

Some decades ago, during a boozy post football match session, I announced that, if I died in that moment, the world would die with me. I went on to tell my footballing mates that they only existed because I wished it so. They were part of my reality, passing paragraphs in my story. I have often ‘existentiated’ like this and would go to any lengths to develop an absurd acceptance of some of my most wayward ventures into philosophy. Once in Mallorca, I had the idea that I had died and that the island was they place I had been sent to for eternity. I have since returned to the reality of the UK (a nebulous concept in itself).

The last few months have found me contemplating the end of the show.

Like everybody else, I will, one day, shuffle off this mortal coil. I have only a passing belief that something exists beyond this, so it falls upon me to make that most of what I have left. I am not a hedonist, a thrill-seeker, or a leader. I am just a being that wishes to be the way that I want to be for the rest of what is left.

There are wise words just above me by another member of the recently deceased; Steve Jobs had it in a nutshell there. Each moment counts because they’ll not come a visiting again.

I shall pay my respects to my neighbour on Wednesday. I will quietly nod when the prayers are offered up. And I will join the communal goodbye.

And maybe, I will understand a little more about this thing that we call life.