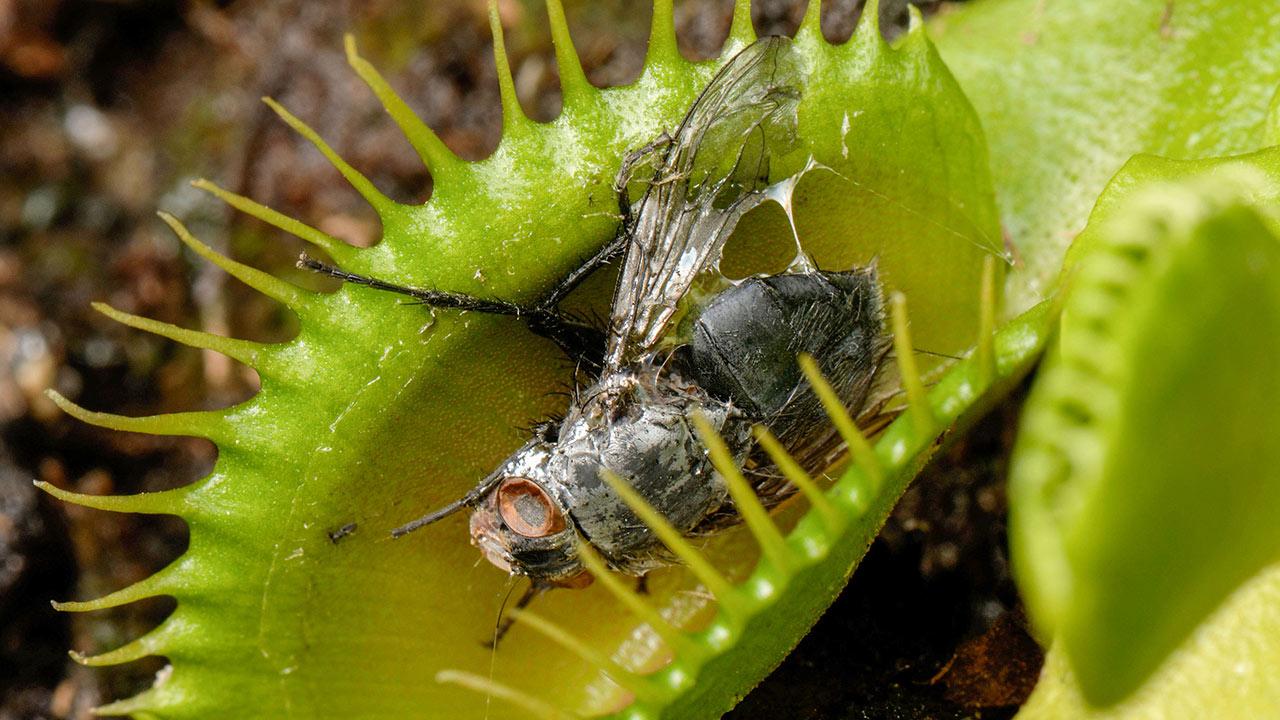 From my new book:

My life had reached a point where all that existed before could no longer match up to what was taking place after. Somehow, like the bicycle on the country road, my existence had become suspended, held in the moment before passing, and the reason for this was starting to slowly reveal itself. I was in the process of being instructed on some fundamental point that could not be brushed off. It was one of those moments when the whole of everything becomes a solid state that could not develop until some unnoticed trigger was pulled. It was a time for learning, a time for epiphany.

I was on the threshold of understanding something without any way of understanding what it could be. My hospital bed had become a battlefield for forces that deemed it necessary to play out a metaphor whilst messing with my mental state. Being lost in the world that had grown out of the ward, the world of Fly-Traps and fairy-tales, was to be purposely placed in a position where nothing on the outside could affect the deep confusion that had always been within. I had set myself a task and that had been to write it out, to record events as they happened, to do a Pepys so that history could be reminded of what took place. All that was before the pothole appeared and sucked me into its need to tell a tale. And once I was in there the only way out was to travel through it and hope to emerge with a handful marbles still intact. But there was always the big fat rabbit, with blond hair, talking to me from beyond the TV. According to the rabbit, I should have been taking up arms against the unseen invader, doing my duty and joining the battle against everything that set itself against our country. I tried to locate my remote control, but it had been hidden from view. I had been abandoned in a world that was not of my own making and I was tasked with making sense of it.