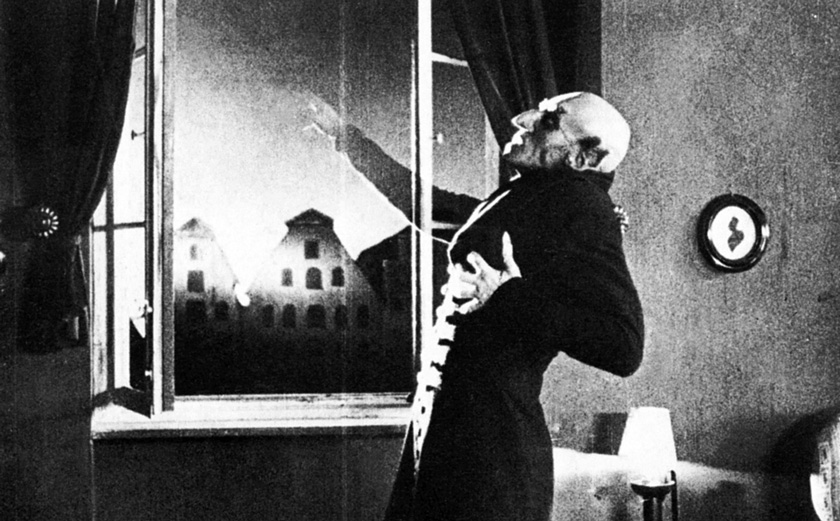 If you don’t concentrate, you fail to understand.

I spent much of my schooling listening to this type of advice. It was a case of being told what to do through being told what not to do. I wasn’t ‘not concentrating’ on purpose, it was just that I was working on my avoidance tactics to be giving my full attention to the lesson. Perhaps I just appeared to be a rude little lad who did not have the brains to be able to focus on the stuff that could make it easier for him in later life. I sit here now, the day before my 59th birthday, and ponder the now real prospect of me wasting all those chances to escape the inevitability of me sitting here pondering after the horse has bolted.

My sixth form tutor would have probably said, “I told you so.” He would have said it in Latin and in the received pronunciation they spoke at Oxford. He did, though, stoop to offer his expert wisdom when he wrote on a report that I would probably become, ‘A very amicable failure.’ He died not long after that, not through age, nor illness, nor through his appearance being akin to some skull used in Hamlet. He died, I think, because some poet somewhere had penned his end and he had to fulfil that narrative conclusion. He was called Max Lyne which had a certain poetic irony about it.

So, Max, you were right. Erit.

I have reached a point in my life that I have never reached before, a point my tutor got nowhere near. Like many of my teachers, his prediction was predicated on the brief understanding of what my younger self was like and what processes had been in place to form the topography of my outward appearance and behaviour. He was not able to see what weathering could do and how his specialism, Archaeology, ought to have informed him of jumping to wrong conclusions.